NORAD ready for another year of tracking Santa 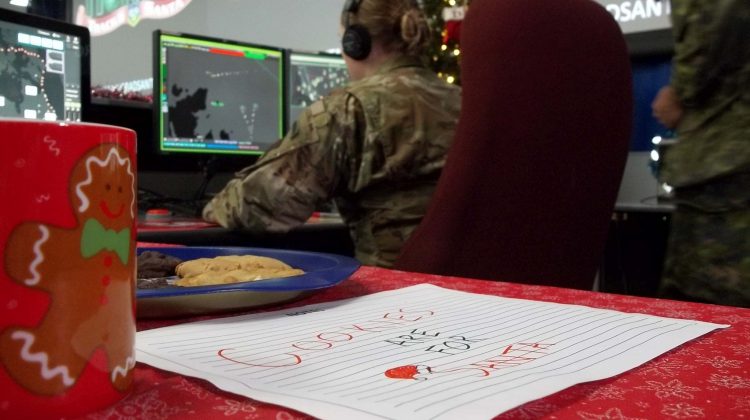 The cookies are ready for Santa at NORAD. (Kortney Kenney MyNorthBayNow.com staff)

The North American Aerospace Defense Command (NORAD) is gearing up for December 24, much like Kris Kringle himself.

This year will be the 64th year since NORAD began tracking Santa, which is an all-day operation. When Santa enters the Canadian aerospace NORAD will provide an escort for him, along with giving updates to parents and children as to where the big guy is on his journey.

The crew that will be tracking Santa is a five-person team, and for most of them, this is their first time participating in this important task.

“This is my first time participating in NORAD tracks Santa,” Staff Sergeant Sierra Rathbun said. “Today’s test run went super well, I was excited to be a part of this.”

“I am very much looking forward to this,” Doyon stated. “Having two kids of my own, they know Dad is going to be away and we are all looking forward to this important mission. It is crucial to everyone who believes in Santa, and I certainly do. We want to make sure Santa is safe so he can be there for all of us that believe in him.” 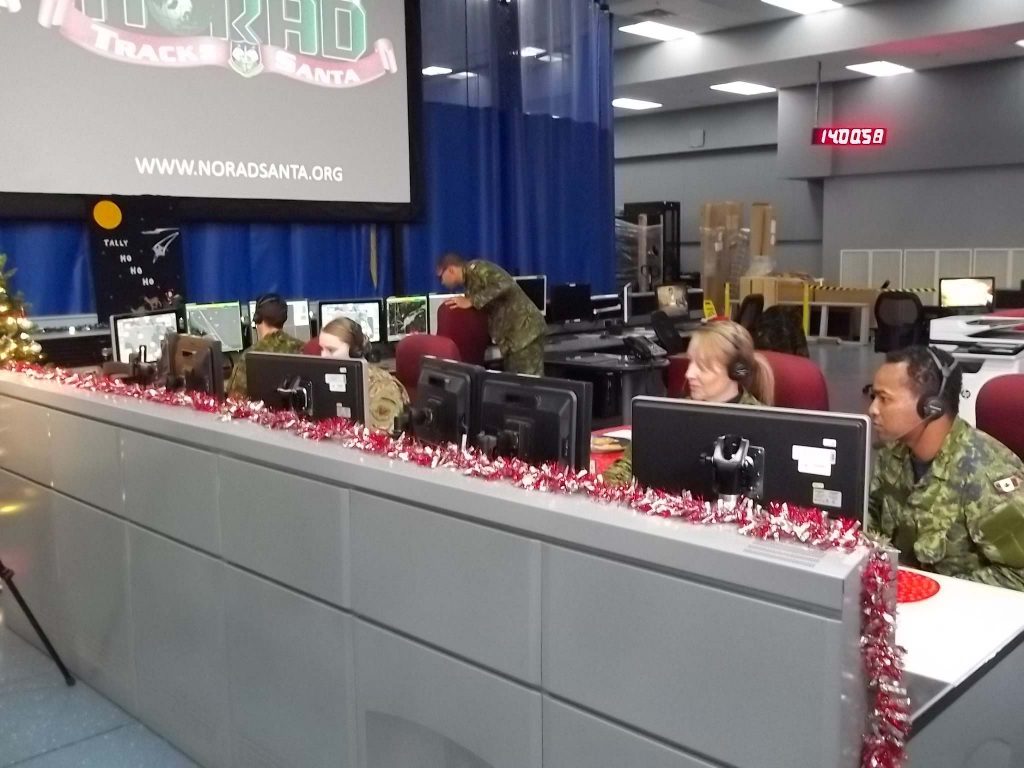 Captain Brad Ticky is in charge of the operation, and this year will be his second time making sure the skies are safe for the big flight.

“It’s an honour and privilege to participate to be able to participate in what has been 64 years going, and hopefully 64 more years after,” Ticky explained. “I participated in NORAD tracks Santa in 2016 in what was my first year in North Bay. When I first tracked him, I was weapons director, and now I am senior director and in charge of the weapons team.”

As for the responsibility of tracking Santa, Ticky says there is some pressure.

“It’s a big responsibility, we have been doing it for over 60 years so I don’t want to be the one to let Canada down,” Ticky stated. “I’m going to make sure the team is ready to go so on December 24th we do a good job.”

“It’s a huge responsibility,” Rathbun said. “This is one of NORAD’s ‘no-fail’ missions so it is very important that we execute this properly.”

Rathbun, originally from Rome, New York, has been stationed at 22 Wing North Bay since June 2018, also adds that this job affects people in her home country as well.

“Santa visits anyone who believes in their heart that he is real,” Rathbun explained. 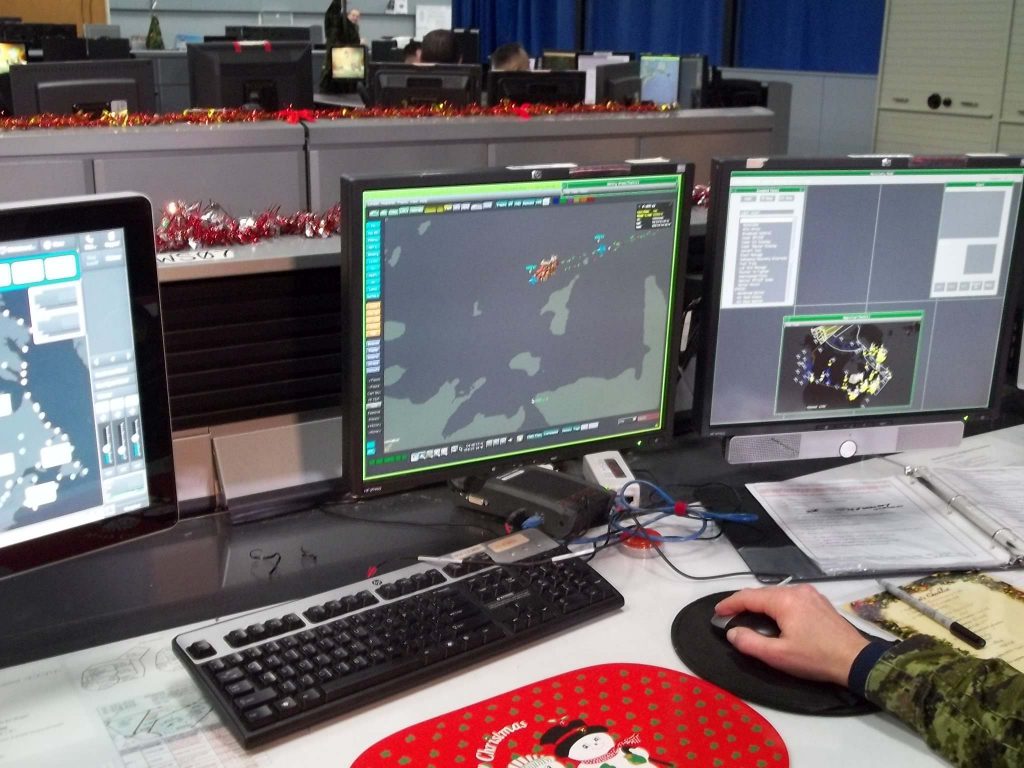