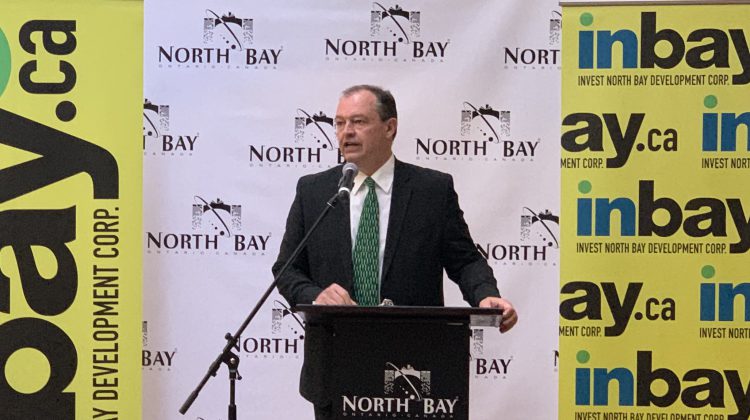 A new marketing strategy has been released in the hopes that it will make North Bay an attractive destination for people.

The strategy was spearheaded by Invest North Bay (INBAY) and targets two groups of people, immigrant investors, and those looking to escape the hustle and bustle of a bigger city like Toronto.

“This is an innovative and leading-edge approach that’s not been undertaken before,” said INBAY President George Burton. “Our overall objective is to recruit individuals and businesses seeking investment opportunities.”

Part of the inspiration came from eight immigrant investors who came to North Bay and achieved success within the city. Each of them shot a video explaining their stories, which will be used in the marketing campaign.

“In 2002 I moved to North Bay and North Bay has been a city of opportunity for me”, said Dr. Paul Sidhu, who runs Airport Animal Hospital. “You will have more time for yourself, you will do better here then you will do in a big city. I am proud to be a part of this initiative.”

The strategy is being implemented by TWG Communications of North Bay and is based on detailed research conducted by Environics Analytics. The campaign will be rolled out over two years, and it includes branding along with a dedicated website.

“This is another example of how we are working to grow North Bay and attract new investment,” said Mayor Al McDonald. “We know we have to grow our city. The alternative to growth is decline and we cannot afford that.”