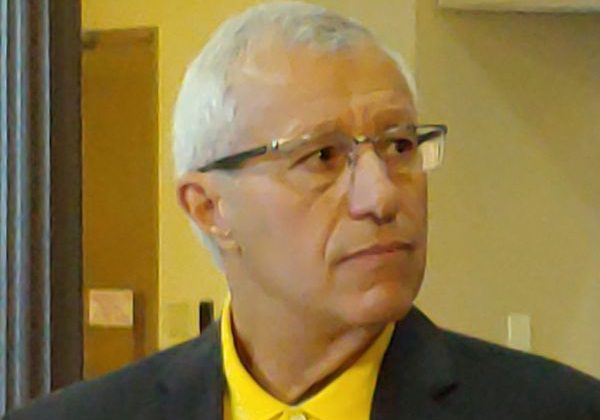 The Ontario government says they have listened to farmers’ concerns, and have introduced a new bill into the legislature.

The government says that if the bill passes, it will better protect farmers, their animals, livestock transporters and the province’s food supply from on-farm trespassers. The proposed legislation would require explicit prior consent to access an animal protection zone on a farm or food processing facility.

“We have heard concerns from farmers, farm organizations, processors, livestock transporters and municipalities in Nipissing about trespassing and their worry about the safety of farm families, employees and farm animals,” said MPP Vic Fedeli. “Our government is taking action to help protect them and protect our agriculture sector.”

The proposed bill would if passed, act as a deterrent to trespassers by:

The bill would also give exemptions to allow for municipal by-law officers, police and persons appointed under provincial animal protection and other legislation to access the property.