Near North schools to shut down for the day 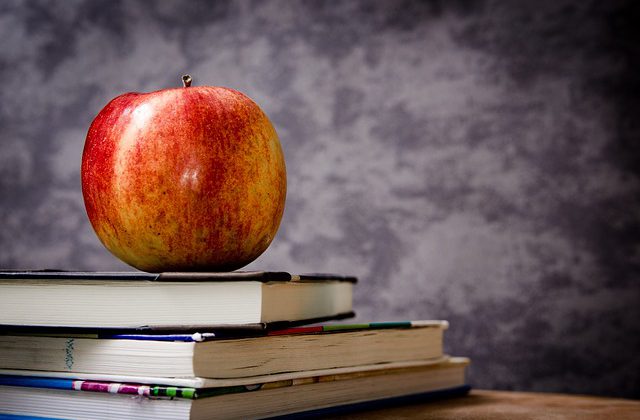 Wednesday is here and without any new collective agreement in place, all public schools across the Near North District School Board (NNDSB) will be closed for the day.

The Ontario Secondary School Teachers’ Federation (OSSTF) announced last week that without a deal in place, teachers and education workers would be participating in a one day strike.

The decision by the teachers’ union to strike on Wednesday is forcing the Near North board to close all its public high schools as well as elementary schools.

Glen Hodgson, the President of District Four of the OSSTF, which represents teachers at the NNDSB acknowledges Wednesday’s one-day strike will frustrate some parents but believes they understand that the teachers are trying to protect public education.

“I believe our position represents a majority of parents of this province,” he said. “What they know and what they want is a strong public education system and they want us to stand up for that.”

The Nipissing-Parry Sound Catholic School Board says schools will remain open and classes will be held as usual.