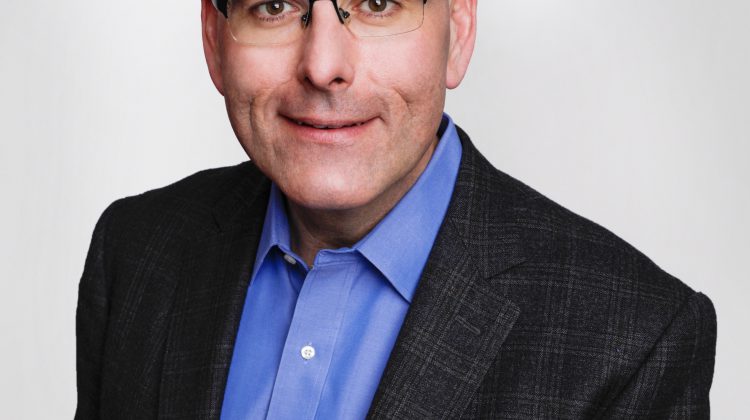 Ontario Liberal leadership candidate Steven Del Duca says launching the Ring of Fire is much easier said then done and adds the Ford government is finding that out. (Supplied by Steven Del Duca)

There’s a frank admission from Steven Del Duca, the Ontario Liberal leadership candidate over the Ring of Fire project.

Del Duca says as the Liberals learned during their years in power, it was very difficult to deliver on the huge chromite discovery.

And the former Liberal MPP says it’s no different with the Ford Progressive Conservative government.

While he was in Opposition, Nipissing Tory MPP Vic Fedeli regularly criticized former Premiers Dalton McGuinty and Kathleen Wynne for not being able to pull off the Ring of Fire.

However, Del Duca says the Tories will and are running into the same difficulties and challenges.

“I think the challenges we had with the Ring of Fire, and it’s not partisan, is we were all very excited about the economic development potential,” Del Duca said.

“But I think we ramped up expectations on how easy it would be to extract the resources and create the spinoff jobs.  First us, the Liberals and now the Conservatives, we over-promised and under-delivered.”

Del Duca says as a former Minister of Transportation he has a “unique insight” into how difficult it is to build transportation infrastructure in Northern Ontario especially in an area as remote as the Ring of Fire where there is a significant amount of wetlands.

“To suggest it can be done quickly, easily and cheaply and then we can access the nickel and chromite, I think you set yourself up for failure,” Del Duca said.

“It’s really important for us to take a step back, recognize the challenge is significant and be committed to solving the challenge.”

Del Duca says voters start tuning out politicians of all political stripes when they hear year after year that the Ring of Fire is just around the corner.

“It’s easy to fall into that temptation,” he said.

“Especially when you’re in the Opposition and just yell and scream that the other guys can’t get it done but if you elect us we’ll get it done the next day.  That doesn’t sell with voters.  Voters aren’t dumb.”

Del Duca says the former Liberal governments ramped up expectations on the Ring of Fire and “dramatically under-delivered.”

“It plagued us and it’s plaguing the Conservatives now that they’re in power,” he said.

“We have to level with people and say it’s there but it’s going to take this much time and we have to have agreements in place with the First Nations and we need this much money from the Federal government.  We need to recognize it’s hard work and can’t pretend there are any shortcuts.”

Del Duca believes taking this approach with voters on the chromite discovery will result in more respect for politicians.