ONR brings a busload of donations to the food bank 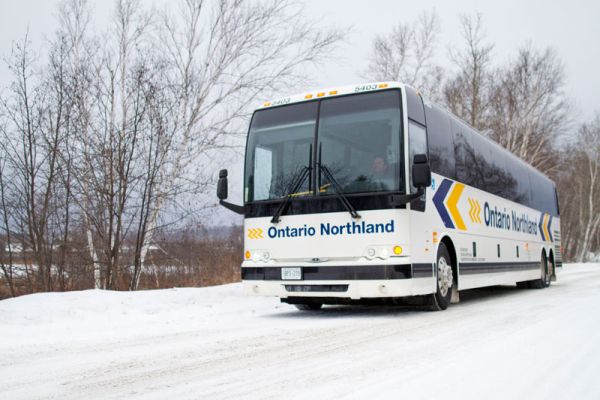 Ontario Northland announced that it raised over 1,600 pounds of food and $500 in cash donations for their “Stuff the Bus” campaign.

The transportation company had one of their buses set up outside of Parker’s Independent Grocer on Saturday between 10:00 am and 4:00 pm. All the proceeds went to the North Bay Food Bank.

In October, Ontario Northland announced they would not be running their annual Christmas train this year due to a shortage of rail employees because of retirements. At the time, the company said that they would look to work with all of the communities along its corridor that are usually visited by the train so they can give back and interact with the people of the community.