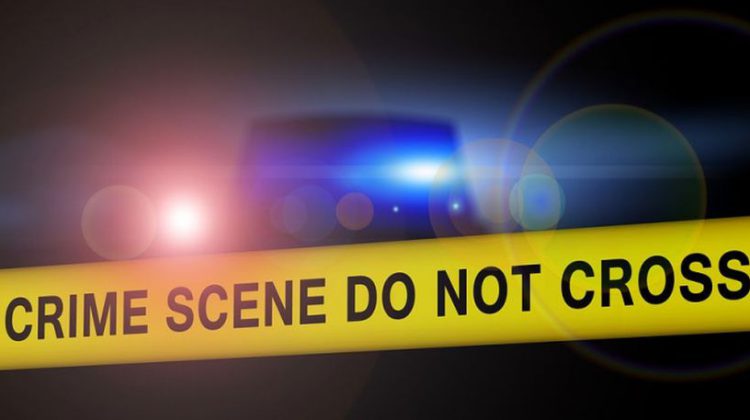 Break and enters continue to remain on the high side in North Bay.

Monthly statistics by the North Bay Police Services Board show there were 38 break and enters during October compared to 27 for the same time last year.

Year-to-date, North Bay has seen 73 vehicles stolen which is much higher than the 45 thefts that occurred up to the same period a year ago.

Sex offences saw a drop in October with four taking place compared to seven sexual offences the same time in 2018.

The number of assaults is also down for October and year-to-date.

October saw 37 assaults take place in the city which is down seven from the previous October.

Last year in October there were 100 theft under $5,000 incidents and this past October the number rose to 119.

Theft over $5,000 crime saw one incident in October compared to two last year at the same time.

Robberies were up slightly in October with two robberies compared to one in October of 2018.

For the year, robberies remain above last year’s number of 23 versus 17.

Mischiefs during October were virtually unchanged with 34 taking place just a couple of months ago compared to 33 last year in October.

However, for the year the number of mischiefs in North Bay is down substantially with 275 mischiefs to date compared to 363 for the same time a year ago.