Children under 12 can now ride the bus for free 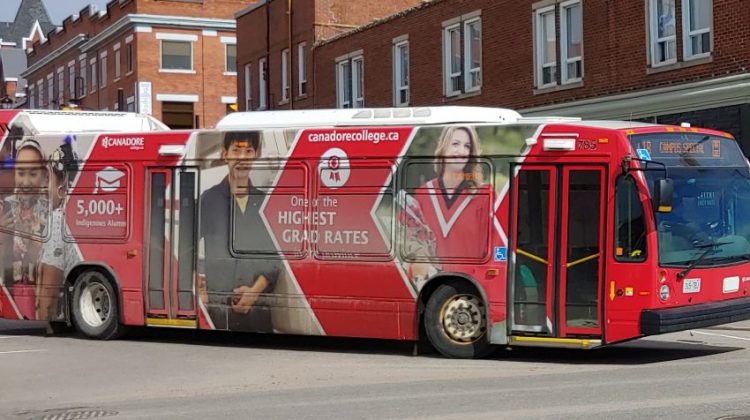 Thanks to a new City policy children 12 and under get to ride North Bay Transit for free.

Under the old policy, only children under five were able to take the bus without paying. The City says the expanded program is being supported by the 2020 budget and is aimed at making transit easier and more affordable for families, along with allowing children to become more comfortable with the service.

As of January 1st, up to three children are able to ride the bus without paying, as long as they are accompanied by a fare-paying adult.