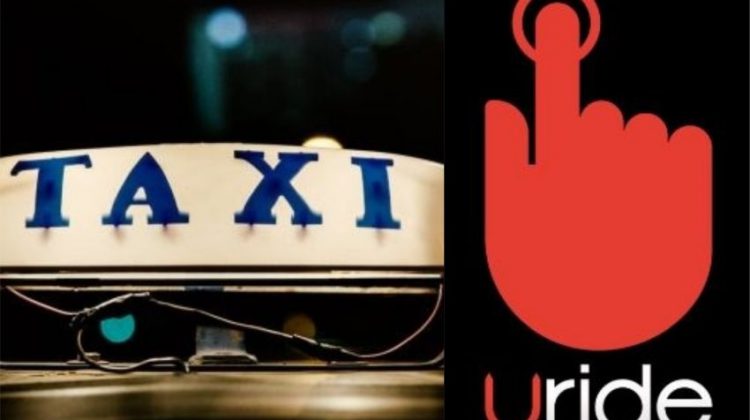 Rideshare closer to being formalized in North Bay as revised draft taxi bylaw being reviewed by local police services board. (Photo pixabay.com/Uride)

March is now the most likely date that the North Bay Police Services Board will adopt a new tax by-law.

Police Chief Scott Tod says the board has a draft by-law the members will see and then the by-law will be circulated among the taxi industry.

Following that, Tod says a town hall meeting will take place for the public to see the draft by-law.

The police chief says depending on what recommendations come from the town hall meeting and input from the taxi industry, the goal is to present the final draft by-law to the board at its March meeting.

Tod admits the process to revise the by-law is taking a while.

“It’s been a complex process for me,” he said.

However, he points out everyone wants the final product to be fair, safe and competitive for everyone.

The existing by-law did not take the rideshare format into account and created the need for revised regulations.

Assuming the draft by-law doesn’t need any more changes following presentations to the taxi industry and public and it gets board approval in March, Tod says there’s one more bit of house cleaning to consider.

The house cleaning involves deciding when to implement the revised by-law.

Tod says that’s a debate that also has to take place following the passage of the by-law.