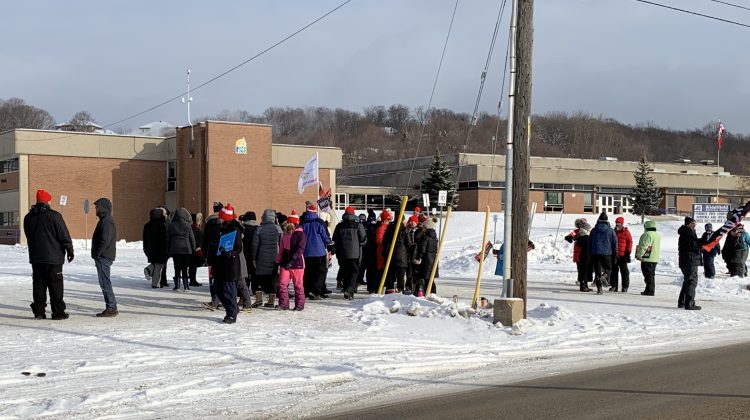 As parents of students in the Near North District School Board (NNDSB) brace for rotating strike action on Wednesday, there is more job action on the horizon.

The Elementary Teachers’ Federation of Ontario (ETFO) union members will participate in not one, but two strike actions next week. On Wednesday, February 5, a select strike will occur. Thursday, February 6 will see a province-wide strike, closing elementary schools across the Near North District. The union says the escalation will come if agreements are not in place with the province by Monday.

Following this first province-wide strike, the 83,000 members of ETFO say they are prepared for weekly job action across Ontario.