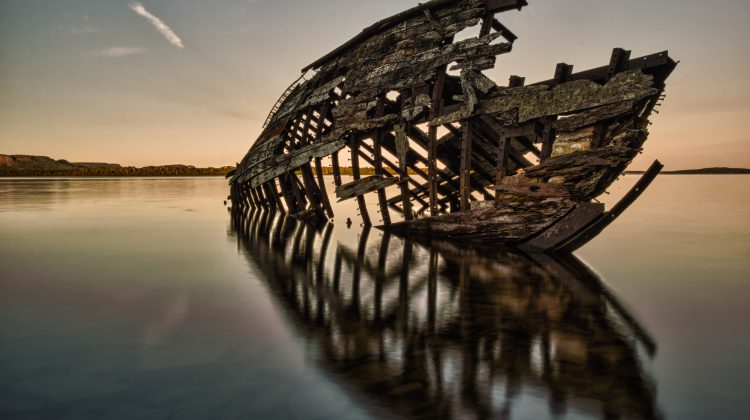 A new exhibit at the North Bay Museum promises to raise history from the depths of the greatest of the great lakes.

“What Lies Beneath: Canadian Shipwrecks of Lake Superior,” tells the story of shipwrecks in Canadian waters in the lake the Chippewa call Gitche Gumee. Those wrecks include passenger liners, warships, and freighters among others. Also included in the exhibit are some of the Canadian wrecks that lay at the bottom near the American Isle Royale near Thunder Bay.

Museum-goers will see video footage, along with artifacts from the wrecks, and stories from survivors.

The exhibit is on loan from the Thunder Bay Museum until May 30.