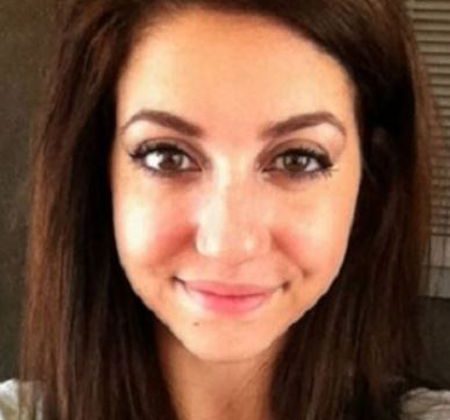 Schlatter is charged with first degree murder in the November 2017 killing of Tess Richey.

The family has ties to North Bay, including Tess Richey’s mother, who was part of the search party that found Richey’s body in the stairwell of a building under renovation in Toronto’s Village area.

When court was last in session on Friday, testimony focused on Tess Richey’s activities in the day leading to her death, as well as the frantic search by the family for Tess in the days she was considered missing.

Rachel Richey, one of Tess’s older sisters, testified about the frantic phone call she received from their mother in the moments after the discovery of her body.

Richey said she took a cab with her child in tow to the scene, unclear about whether Tess was alive or dead, only to learn their worst fears had been realized one day before what would have been Tess’s 23rd birthday.

Investigators say witnesses and nearby security camera footage place Schlatter with Richey and her friend in the Village section of Toronto after a night out drinking.

According to the Crown, Schlatter’s DNA was found on Richey’s clothing. The prosecution maintains Schlatter was the last to see Richey alive after video shows him leading Richey to the stairwell where her body was found, only to emerge 45 minutes later alone.