NBPS: Do not approach this wanted man 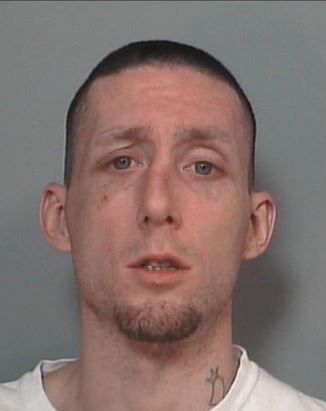 North Bay Police are seeking information on the whereabouts of Marc Leblanc and have obtained a warrant for his arrest. (Supplied by NBPS)

Police say, “If you see Marc Leblanc or have information regarding his whereabouts, do not approach or communicate with him.” Members of the public are asked to please call North Bay Police (705-472-1234) or Crimestoppers (1 800 222 TIPS) with information.