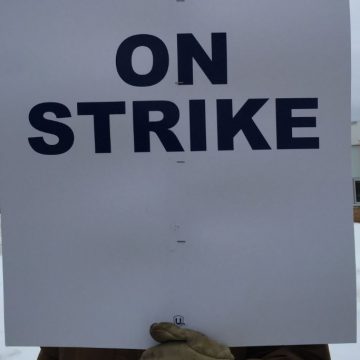 All French-language schools will be closed to students on Thursday.

All 12,000 regular and occasional teachers who are members will walk out province-wide. This strike is expected to be followed by weekly province-wide walkouts by the union. Previously, they had instilled a work-to-rule mandate, meaning teachers stopped performing certain duties.

That means French-language students from Junior Kindergarten to Grade 12 will be out of class.

The schools to be closed for the day are:

AEFO president Remi Sabourin says this is the first time since the inception of French-language boards in 1997 that AEFO has held strikes to this level.

The union and province have been trying to negotiate a new deal, but the talks have broken down. Schools will reopen on Friday.