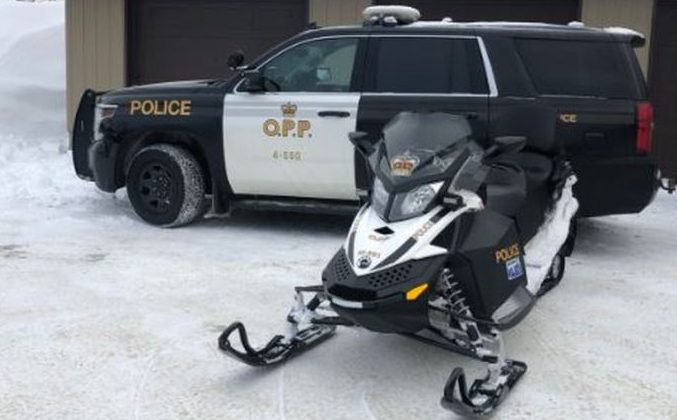 KEARNEY, Ont. — The long weekend was a tragic one for a 14-year-old and his loved ones after the boy was found dead following a collision while driving a snowmobile in Kearney, 120 kilometres south of North Bay, Sunday.

Springwater Township is part of Simcoe County, near Barrie.

With the assistance of the Kearney Fire Department and Parry Sound Ambulance Service, Almaguin Highlands OPP responded to the scene of the collision near Rain Lake Road on the Ontario Federation of Snowmobile Club’s Top D trail on Sunday at approximately 3:00 p.m.

Police say an OPP reconstructionist and technical collision investigator are assisting with the investigation.