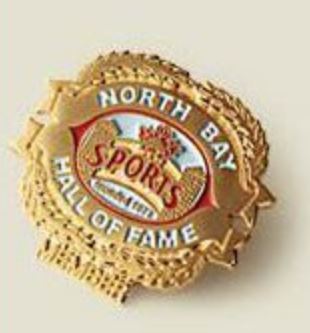 The 2019 class of the North Bay Sports Hall of Fame has been announced.

The four to be enshrined are:

Along with the inductees, the Sports Hall announced the award winners for 2019 as:

The inductees and award winners will be honoured at the 40th Annual North Bay Sports
Hall of Fame Induction and Awards Dinner at the Davedi Club on Saturday, May 2nd.