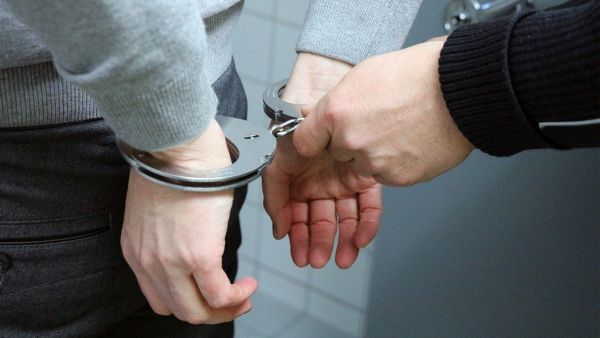 A Quebec man faces drug and weapons charges after a traffic stop on Highway 17 west of North Bay. (pixabay.com)

This could lead to more than time in the penalty box.

OPP Constable Shona Camirand confirmed the accused participated as a player and she said the complainant indicated the threats were made toward an opposing player both on the ice and following the game.

As a result of the North Bay OPP investigation, a 44-year-old from Oshawa, Ont., man has been charged with the following:

The accused has been released and is scheduled to attend the Ontario Court of Justice in North Bay on March 24.

An Interview with Ontario’s Minister of Long Term Care