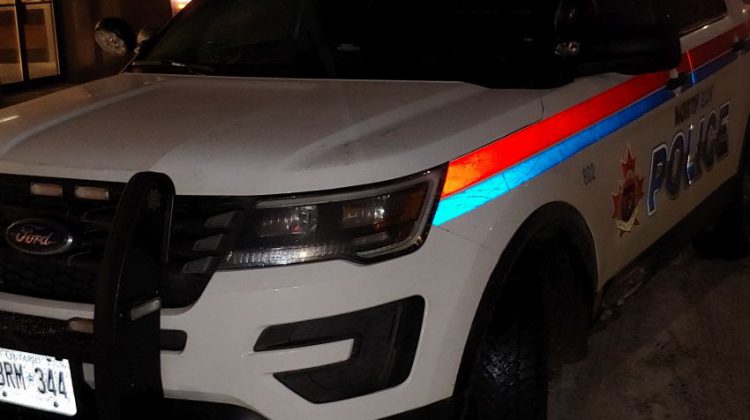 After an early-morning business security alarm led to an arrest, the North Bay Police Service is reminding business owners that a crime prevention plan should include a quality alarm system and a well-maintained video surveillance system.

Police say quality images help to identify suspects, can aid in arrests and have a tremendous impact during court proceedings.

NBPS says officers arrested an individual early this morning as he left the scene of a break and enter.

Police responded to an alarm at a business in the 100 block of Main Street West in North Bay shortly after 4:00 a.m.

As a result of the investigation, the 33-year-old of North Bay man has been arrested and charged with one count of break and enter.

Police say entry had been gained by forcing a door open at the rear of the business.

The accused has been released from custody and will appear at the North Bay Courthouse on April 14 to answer to the charge.