All local students off Thursday; Lecce calls on unions to cancel strikes 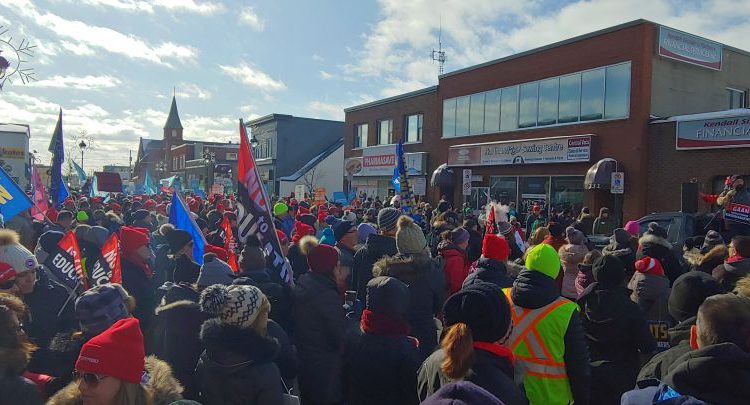 As it stands right now, all schools in the area will be closed Thursday to students as education unions continue are locked in a labour standstill with the provincial government.

Education Minister Stephen said he had addressed several of those points of contention in an announcement on Tuesday. Ontario is further backing down on class size increases and e-learning requirements.

Lecce said the government is offering an increase in average high school class sizes to 23, just one student over last year’s levels and the controversial e-learning courses will have a parental opt-out feature and will not be required to graduate.

“We’re standing strong on what matters to parents,” said Lecce.

A commitment to maintain full-day kindergarten and “reasonable increases in wages and compensation,” of one per cent per year for a three-year contract are also part of the plan.

The Education Minister called on the unions to enter into “good faith bargaining,” by cancelling Thursday’s job actions. Lecce has maintained the unions are in search of increased wages and benefits, a sentiment Nipissing MPP Vic Fedeli echoed in a recent interview.

“The OSSTF wants “a six per cent increase in their benefits. That would be a $600 million increase.”

Fedeli added, “It’s all about the money, it’s not about the kids. They would rather take $600 million out of the classroom and put it into their own benefits.”

Fedeli’s constituency office in downtown North Bay has been a popular picketing spot for educators since the labour dispute began. It will likely be a target for the unions again on Thursday if the strikes go off as planned. 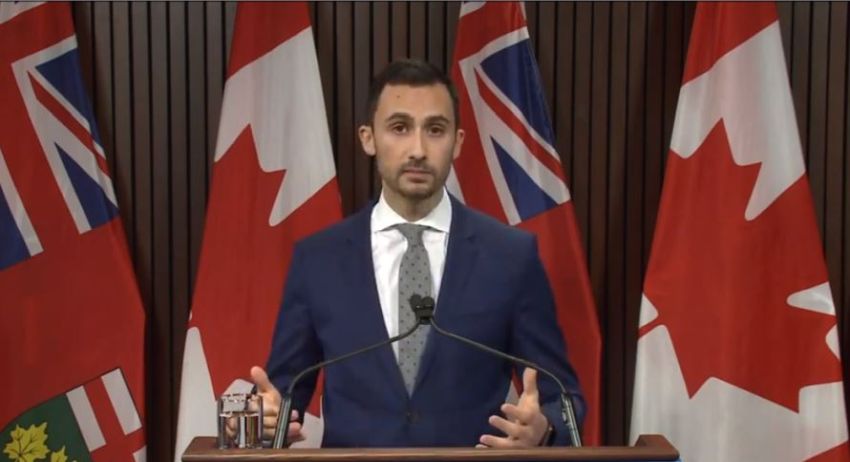 Local members of the Ontario Secondary School Teachers’ Federation (OSSTF) are taking part in a selected rotating strike targeting the Near North District School Board.

The fourth major education union, the Elementary Teacher’s Federation of Ontario (ETFO) does not have a job action planned for this week. Those union members will report to work Thursday but their students will not be present.

NNDSB says, “Due to safety concerns including inability to provide the required supervision to students, a full withdrawal of services will result in all elementary and secondary schools being closed to students on Thursday.”

All Early Years programs, childcare, school-aged programs and Early On Child and Family Centres will remain open. Community use of schools will run as usual.

Schools are expected to reopen Friday.