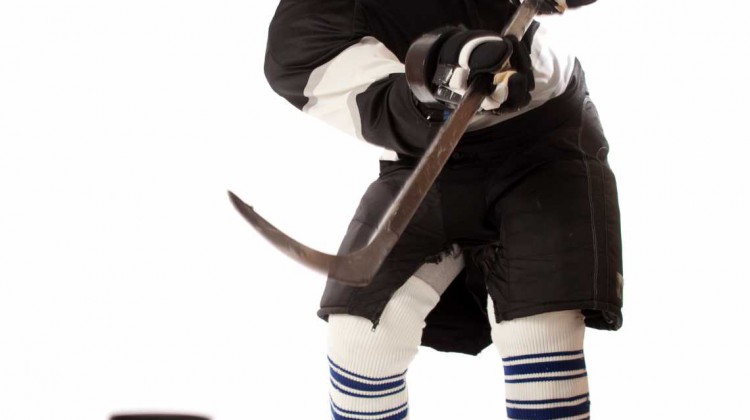 Nipissing First Nation is set to host the LNHL in Mississauga in 2021. (Photo supplied)

The Little Native Hockey League (LNHL) is set to drop the puck on the 49th annual tournament on March 15.

Although played in Mississauga, the tournament is hosted by a different band each year. This year’s tournament has been put together by the Nipissing First Nation (NFN).

“It’s a lot of work,” NFN Chief Scott McLeod said. “Our volunteers and our staff have been really busy, but it’s exciting at the same time.”

One wrinkle that NFN has had to deal with this year, as opposed to other years, is the outbreak of the coronavirus. Nine teams from the James Bay area (five from Kashechewan, three from Attawapiskat and one from Fort Albany) have announced they are staying home. However, McLeod says the tournament will continue as planned.

There are “rumours going around that the LNHL might be cancelled but that is not the case,” McLeod
explained. “We’re working in step with the Mississauga health unit to make sure we are on top of the current situations and are taking all the precautions that we need to do.”

“We’re just looking forward to a really great time with our kids and providing the best LNHL tournament to date,” he added.

The tournament itself has humble beginnings with 200 players in 1971, to over 200 teams this year. Current Powassan Voodoos players Gregory Trudeau-Paquet from Wikwemikong First Nation, Brett Shawana from NFN, and Noah Brant from the Tyendinaga Mohawk Territory all once participated in the event and wished all participants good luck in a video released by the team.

“If anybody has been to an LNHL tournament, they understand the magnitude,” of such an event, he explained. “It is the largest Indigenous sports tournament in perhaps the world, if not then in Canada. For our Indigenous youth, to them, it’s bigger than Christmas for some of them.”

McLeod says the outpouring of support has been huge.

“We get a lot of support from our friends and neighbours in the area that know just how big this is and what it means to Indigenous communities,” he said. “In this day of reconciliation and moving towards better relationships, the LNHL is a real poster child for that kind of attitude and relationship.”

If anyone is wondering which team McLeod is cheering for, he says “go Nipissing Warriors, go.”