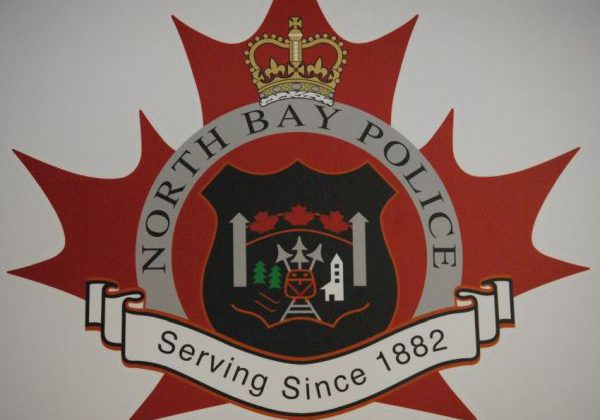 North Bay Police Service (NBPS) say shortly before 7:30 p.m. on Tuesday, the victims, an adult woman and a child, were on Main Street East. They were approached by the accused, who was not known to them. Following a brief interaction, the victims left and walked towards Fisher Street.

NBPS say a confrontation happened shortly after when the accused attempted to grab the child. The 42-year-old assaulted the woman by punching her multiple times. Officials say a citizen stopped the assault and the accused left the scene. The victims did not need medical attention.

NBPS received the call and were able to locate and identify the accused later that evening.

The 42-year old has been charged with:

The accused remains in custody pending a bail hearing.