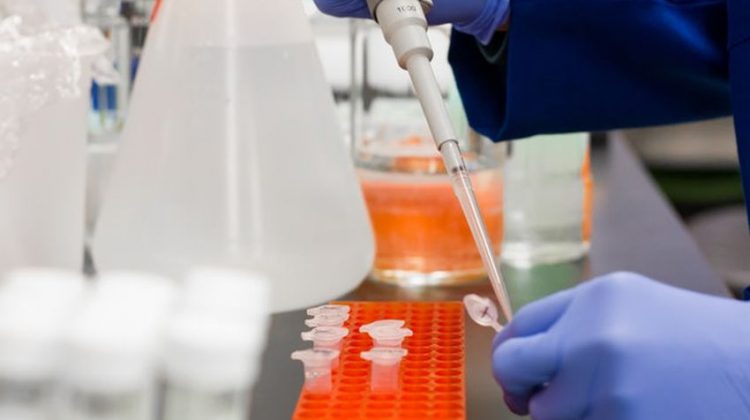 Three of those cases are now considered to be “resolved,” meaning the patients have passed in 24 hours, two tests that were both negative. Those original three confirmed cases in the districts, including a female in her 60s who the Health Unit reports acquired COVID-19 in Egypt, and a male and female in their 70s who were repatriated from a cruise ship and spent time in quarantine at CFB Trenton are the resolved cases. The other three confirmed cases are self-isolating.

As of Wednesday morning, the North Bay Parry Sound District Health Unit reported 313 total tests locally (of which it is aware), with 159 negative results, 148 pending, and the six positive cases.

The Health Unit advises, “Due to the volume of testing across the province, current turnaround time is 4 – 6 business days from when the specimen is received by the laboratory. There are currently four laboratories in Ontario processing COVID-19 tests.”