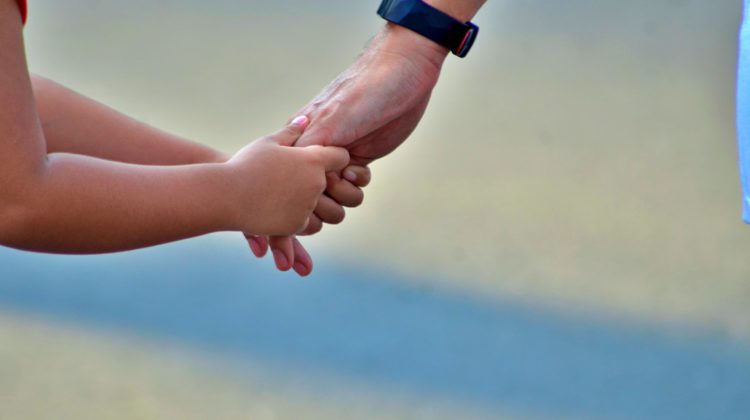 Another emergency childcare centre has been opened by the provincial government.

“We know that as health-care and other front-line workers try to keep us safe, they could use help on the home front,” said Fedeli. “That is why we are teaming up with partners to deliver in unprecedented speed child care centres near hospitals and other health care facilities across Ontario.”

Officials add that the province previously announced that certain childcare centres will be exempt from closing in order to support frontline staff, including doctors, nurses and paramedics, firefighters, police, and correctional officers.

Toronto and Peel hotspots for COVID-19