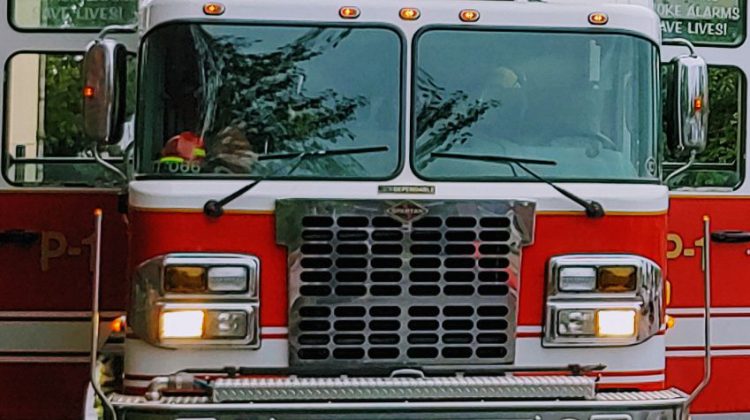 North Bay OPP says they had laid charges in relation to an early morning fire in Mattawa in mid-May.

Police say the OPP, Mattawa Fire Department, and an investigator from the office of the Fire Marshall conducted the investigation. As a result, a 25-year-old from Mattawa has been charged with:

Officers say the accused has been released. They will answer to the charges before court in Mattawa on November 18.

Officials say the blaze happened at the corner of Park and Mattawan Streets in a multi-family structure, or row house. Mattawa Fire Department officials say the fire was contained to one unit, but four families were displaced because of the damage. One resident suffered life-altering injuries because of the fire.