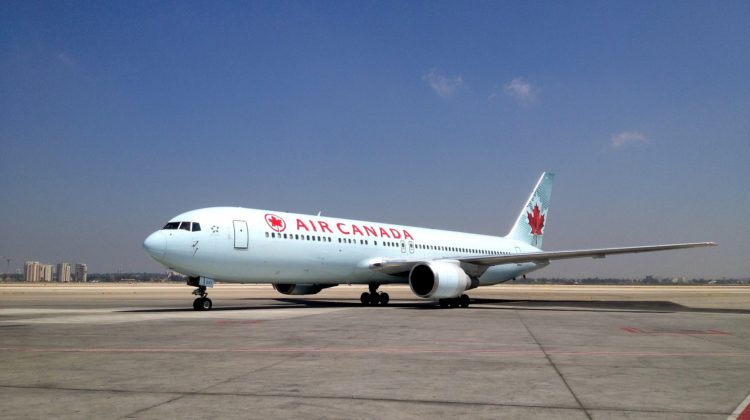 Air Canada is taking off from North Bay.

The air travel company announced it will be jetting away from 30 domestic regional routes, which includes the North Bay to Toronto flight. They will also be closing down eight stations at regional airports across Canada, which also includes North Bay.

Mayor Al McDonald called the move a complete surprise, and that they would be trying to gather more information over the next little while.

Officials say these structural changes to Air Canada’s domestic regional network is being made as a result of continuing weak demand for both business and leisure travel due to COVID-19 and provincial and federal government-imposed travel restrictions and border closures, which are diminishing prospects for a near-to-mid-term recovery.

As a result of COVID-19, Air Canada is reporting a net loss of $1.05 billion in the first quarter of 2020, including a net cash-burn in March of $688 million. The carrier has undertaken a range of structural changes including significant cost savings and liquidity measures, of which today’s announced service suspensions form part. Other measures include:

Heat Warning in effect for the area