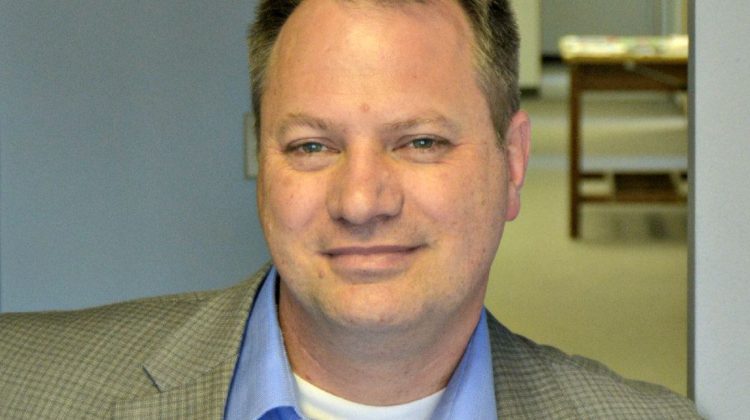 The study is called “The Thin Case for Passenger Rail in Northern Ontario” and was commissioned 14 months ago.

Overall, the study finds that there is no be-all and end-all definite answer.

“I’m a supporter of passenger rail.” Said lead author Al Phillips, “However, it is important to follow the data, especially when discussing the future of transportation in Northern Ontario. From an economic perspective, and in the context of allocation of resources, regularly scheduled passenger rail does not appear to make sense for Northern Ontario.”

“What the piece says, from an economic perspective, is that if subsidized, which all modes of transportations are, the bigger bang for the buck, in most cases, is by supporting bus expansions as opposed to scheduled rail transport.”

“The author isn’t stating that rail doesn’t have a future, however,” said Cirtwill. “The study highlights other rationales for passenger rails, including improved connectivity for First Nation communities, as well as short-line, short-season tourism which we believe is an area that should be explored and can see potential growth. It has been a success in North Bay for example, with the partnership between the ONTC and the GO train, which can see passengers from Toronto go through Muskoka and to North Bay.”

“We look at these types of issues, gather available evidence, and then let people discuss the issues in a more informed way,” added Cirtwill. “We release our studies to the public and it’s available for free to all political parties, government agencies, as well as non-for-profits.”