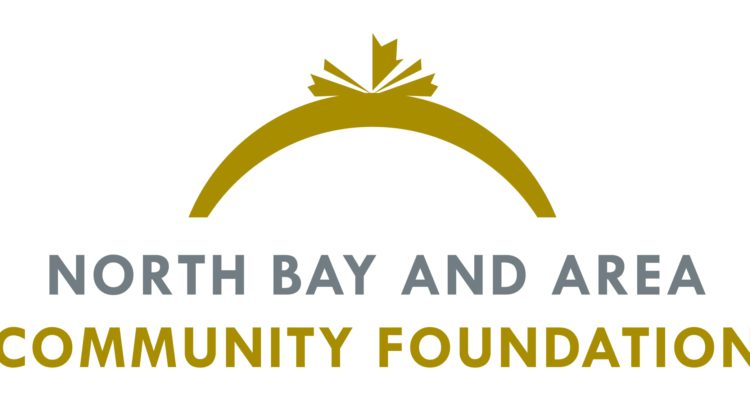 Over $182,000 has been given to an array of North Bay charities thanks to some federal and community help.

The North Bay and Area Community Foundation (NBACF) is part of a national network of foundations that aim to serve the charities within the given community. Kate Merritt-Dupelle, Executive Director of the NBACF says that the foundation has been working since the beginning of the pandemic to donate money to local charities.

“The biggest key for us was funding applications that fulfilled the fund’s requirements: social inclusion and well-being needs created by COVID to organizations that are serving vulnerable populations in our community,” she said.

Merritt-Dupelle adds that the NBCAF wanted to make sure the long-standing North Bay charities were taken care of.

“It was also important that they were really rooted in our community and have a history of good work here so we can see the effects of what they’re doing firsthand,” she explained. “I think a lot of times the community doesn’t realize how much we rely on the charitable sector. You can really tell by looking at our list of grant recipients.”

The following organizations have received a portion of the federal grant money:

In addition to the $156,750 of federal grant money, the NBACF also raised over $26,000 in partnership with the Rotary Club of North Bay. Those funds have been donated to:

In total, the NBACF has redirected $182,956 to North Bay charities since the beginning of the pandemic. Merritt-Dupelle says that the foundation’s focus has now shifted to keeping charities open for the future.

“There are a lot of charities that just opened as part of Stage 3 reopening but have lost nearly an entire year of donations and revenue. So, a lot of these charities are just barely keeping their heads above water…when charities take that big of a loss, it’s a big issue moving forward,” Merritt-Dupelle said, adding that charity foundations across the country are pushing for federal money to be spent for that purpose.

“It would be great to see some other relief dollars,” she concluded.