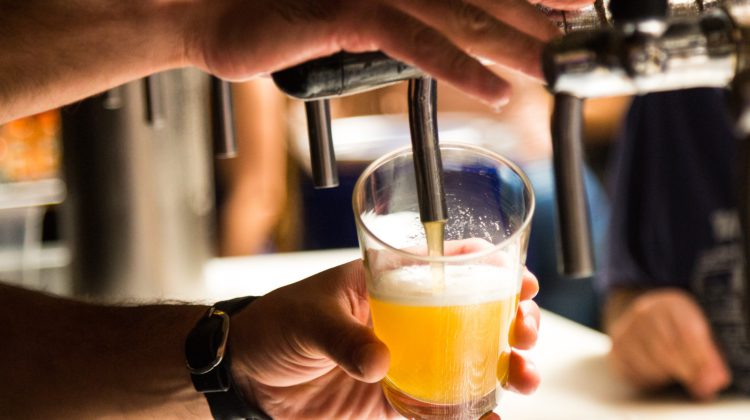 New Ontario Brewing is receiving a $842,000 investment from FedNor to expand its production and add more jobs. (Photo supplied by Pixabay)

New Ontario Brewing is looking to go global thanks to an investment of nearly $842,000 from FedNor.

Mike Harrison started New Ontario Brewing five years ago in a 1200 square foot building, which became the first brewery to produce in North Bay in nearly a century.

The brewery now has products sold across the province, and Harrison says that they are looking to expand overseas.

“We already have relationships with a brewery in [Europe] right now. We have limited relationships in Ireland. Our main focus will be sending to Ireland to start and hopefully expand from the success we see there,” Harrison said at the virtual announcement which took place over Zoom.

In addition to breaking into the European market, New Ontario Brewing will also be ramping up its production in North Bay. Saturday will see the grand opening of the brewery’s new 12,000 square foot facility on Seymour St.

Harrison says the FedNor funds will be helpful in settling into the new space. The brewery plans to ramp up the production of its beers, which will require more employees. He says that the brewery currently has 10 staff members, which he expects to increase to 22 in the new year.

Terry Sheehan, Parliamentary Secretary to the Minister of Economic Development and Official Languages and Minister responsible for FedNor, says that he’s happy to help the growing brewery.

“Northern Ontario has a wealth of manufacturing expertise and the sector’s potential for growth is limitless. I am pleased that FedNor is investing to help the New Ontario Brewing Company expand and modernize their operations, reach new markets and create jobs, nearly doubling their workforce in the City of North Bay” he said.

Anthony Rota, Nipissing-Timiskaming MP and Speaker of the House in parliament saluted Harrison for his time served in the Afghanistan war.

“He’s an example of a veteran who has returned home and became successful,” Rota said on the Zoom call.

New Ontario Brewing has also shifted some of its production into hand sanitizer which they have been distributing to hospitals and businesses around the province. That initiative earned a nearly $300,000 investment from the provincial government in August.

FedNor’s investment is being made through the Targeted Manufacturing Initiative which targets northern Ontario manufacturers and helps them update equipment to cut operating costs.