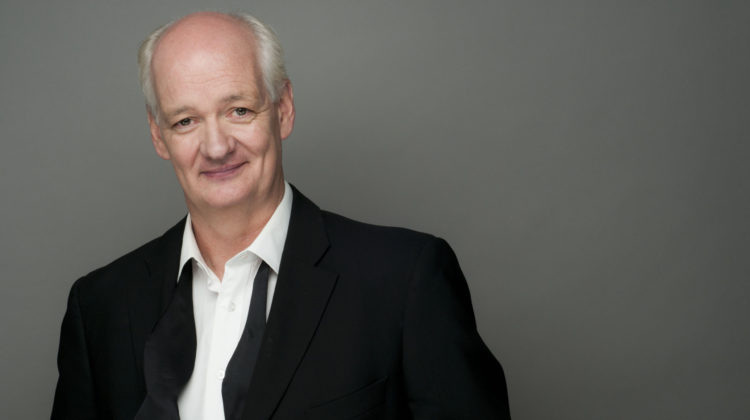 Canadian comedian Colin Mochrie will be among the headliners of North Bay Pride’s virtual event running from September 18-20.

The award-winning comedian says that he doesn’t even know what his performance on September 20 will entail.

“The beauty of my career is that I never have any idea of what’s going on until it happens and then somehow it kind of works out. I’m not sure if I’m doing improv or just talking but I’m sure it’ll be fun,” he said.

Mochrie was last in North Bay while filming an episode of the TV show, Carter, before the pandemic.

“I’ve always come in contact with great people. I was talking with Jerry O’Connell on the set. He just loves North Bay – he loves the city and he loves the people. I’ve only ever been there in the winter, so I’m looking forward to seeing it without snow,” he said.

Pride is something that is close to Mochrie and his family, with his daughter, Kinley, revealing she was transgender in 2016. The comedian recalls Kinley being well-prepared for her coming-out.

“She was one of those people who took her time, made sure everything was good for her, made sure she had everything that she could explain to us,” he said. “It has been an incredible journey that we’ve all gone together on and she’s happier than she’s ever been in her life and really, that’s all you want as a parent.”

Mochrie says that the challenges his family faced during Kinley’s transition mostly came through strangers on social media. He attributes the disdain to a lack of information.

“My wife’s family is very conservative and they totally accepted Kinley and supported her. I realized it was because they knew who she is. I find any problems that we have in the world stem from ignorance and not finding out all the information, not meeting people, and seeing that we’re all the same, we want the same things,” he noted.

And for parents whose children come out and identify as LGBTQ2+, Mochrie has some advice.

“I hear so many parents who go ‘what did I do wrong?’ It really has nothing to do with you. It’s who they are. So, just learn as much about it. It’s not like they’re blood-sucking aliens from another world,” he joked.

Mochrie admits that he’s still learning more about LGBTQ2+ every day, which has helped him adopt a mindset.

“I’m just taking people at face value, learning from them and trying to be the best ally that I can,” he said.

Mochrie has been spending the pandemic with his wife and daughter in Toronto. He says he’s been able to do improv shows over Zoom with fellow Whose Line is it Anyway? cast member, Brad Sherwood.

Colin Mochrie will be performing from the Capitol Centre on September 20 at 4 pm, with the show being streamed to North Bay Pride’s Facebook page.