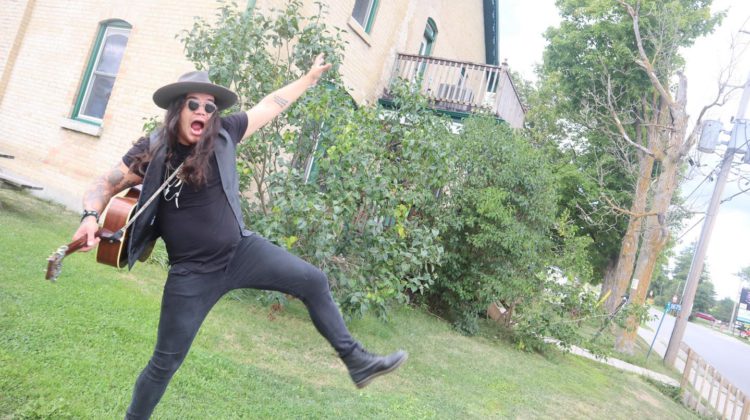 North Bay Pride has added another headliner to its virtual event, bringing in Logan Staats to perform.

The musician is coming off a win on the television show, The Launch, which gives amateur Canadian singers the chance to compete for stardom.

Jason Maclennan, Media Coordinator for North Bay Pride, says that they are looking forward to the star power that will be present at the virtual event.

“We are overwhelmed by our headliners joining us. The calibre of artists that are participating in North Bay Pride this year is beyond anything we hoped for. We are humbled to have Logan Staats, Bif Naked and Colin Mochrie join us in North Bay for this free virtual event for our communities,” Maclennan said in a release.

Staats won The Launch’s inaugural season, beating out 10,000 other applicants to get onto the show.
While on the program, Staats was mentored by famed Canadian musician, Shania Twain.

Staats also performed the song “Lucky Ones”, which was the country’s top song the day that it was released.

North Bay Pride will be live-streamed on Facebook from September 18-20.