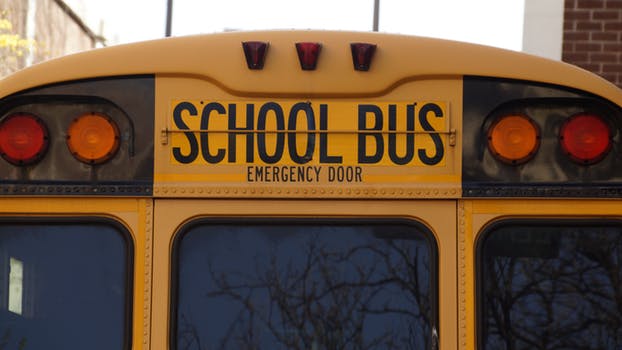 The NPSSTS has experienced some delays in its routes already (Photo supplied by pixabay.com)

Nipissing Parry Sound Student Transportation Services (NPSSTS) is anticipating delays on buses now that kids are fully transitioning back into the classroom.

The NPSSTS says to expect delays on some routes because of a shortage of drivers; construction; and new loading procedures at schools.

Chuck Seguin, Executive Director of the NPSSTS says that the service is trying to clearly communicate with parents.

“We just want to be transparent and open with our constituents and let the parents know what’s going on and what to expect,” he said.

Seguin says that the challenge this week will be sorting out the number of students who plan on taking the school bus.

“We don’t know the true picture quite yet. A lot of parents who had opted out of transportation for their kid are opting back in. Our staff are in the process of putting those riders back on,” he explained. “We’re talking about several hundred adjustments that have to be made.”

Seguin adds that the majority of the anticipated delays will be in and around the North Bay area, saying that he doesn’t know of any issues in West Nipissing or Parry Sound yet.

The shortage of bus drivers means that some drivers will have to do two runs in a day. Seguin says some students may also transfer buses on their commutes, which means that if one cog in the overall machine is off, delays can spring up all over.

Currently, delays of over 15 minutes are posted on the NPSSTS’ website, with the release urging parents to regularly check the site in the morning rather than calling the consortium.

Seguin says the modified loading procedures at schools will also take some getting used to. Instead of students being let out all at once and left to find their own bus, COVID restrictions do not allow for students to congregate as they used to, meaning that loading times after school will take longer.

“It does take a little more time than what we have been used to and we’ll see whether we have to make some adjustments in route times itself and routing procedures to accommodate for that. It’s all new for us at this point and we’re only at the start of week two. Things might accelerate when people are into the routine,” Seguin said.

The NPSSTS expects to have a better idea of the ridership numbers and logistics by the end of the week.