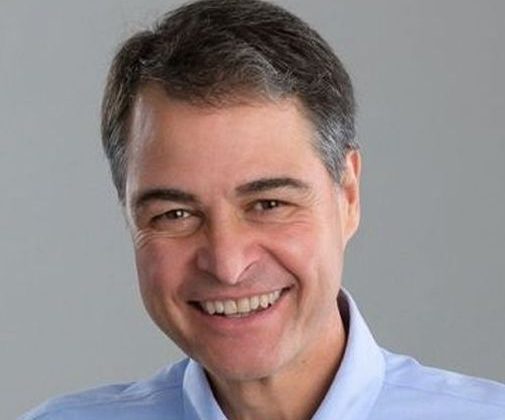 Speaker of the House of Commons and MP of Nipissing-Timiskaming, Anthony Rota (Supplied by Anthony Rota)

The theme of this year’s conference was “Addressing the Climate Crisis with Economic and Environmental Justice for All”. Rota says that the discussions during Saturday’s conference were constructive.

“You have the speakers come together and basically agree that the G7 nations have a moral, scientific, and economic duty as standard-bearers when it comes to the commitment of cleaning up the environment,” he said.

With the world collectively focused on tackling the ongoing COVID-19 pandemic, Rota says that international talks still play a crucial role despite nations being more focused on what’s going on in their borders.

“Ever since it started, I’ve had many conversations with G7 speakers from other countries and by talking and comparing notes we can learn from each other so we don’t make the same mistakes and establish best practices,” he explained.

During the conference, Rota gave a presentation entitled “Working Together: Harnessing International Climate Cooperation to Address Racial and Economic Inequality.”

“It was looking at the international climate cooperation so that we can look at climate change and that takes into consideration racial and economic inequalities. All so often, we see it in the United States, in Canada and around the world that there is an economic inequity but that is also a racial inequity,” Rota explained. “It was based around making sure we take this into consideration when we look at the environment, and by giving people human rights which they should have already, and incorporate that in a climate strategy as well.”

The Speakers of the G7 conference is one of the G7 meetings, with leaders and foreign ministers having their own meetings amongst themselves. The Speakers’ conference was supposed to be held in Washington D.C. around this time, with the pandemic forcing it to be done over Zoom.