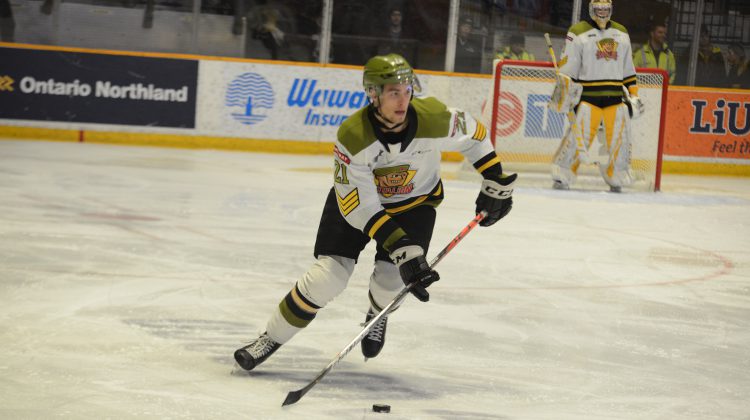 The OHL has released more information on its Return to Play plan.

Teams will begin training camp on November 15, playing in a series of exhibition games the following week. The regular season is set to begin on December 1.

Adam Dennis, General Manager of the North Bay Battalion, is excited for his team to return to Memorial Gardens.

“The league has put a lot of work into getting to this point, and we’re all aware of the steps that still need to be taken to achieve that goal. We’ll continue to work diligently to get our team and facility prepared for the proposed dates and plan to hit the ground running come November,” he said in a statement.

The league’s release says that it is “working with government and health agencies to plan the safe return of OHL action while also finalizing outstanding issues such as safe attendance at venues and cross border travel for teams.”

Other notable dates for the upcoming season include:

The OHL along with the whole CHL cancelled the 2019-20 season in March with the onset of the COVID-19 pandemic.