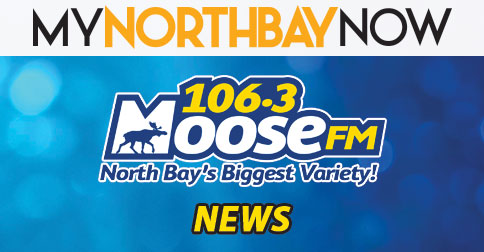 The North Bay Taxpayers Association is suing Deputy Mayor Sheldon Forgette for defamation. According to the North Bay Nugget, they are seeking 90-thousand dollars in damages for comments Forgette made during an interview at city council back in March.

He’s allegedly been ordered to apologize and retract the comments during a council meeting but has refused to do so, which is why the suit has been launched.