Lakeshore Drive Overpass a step closer to being refurbished… 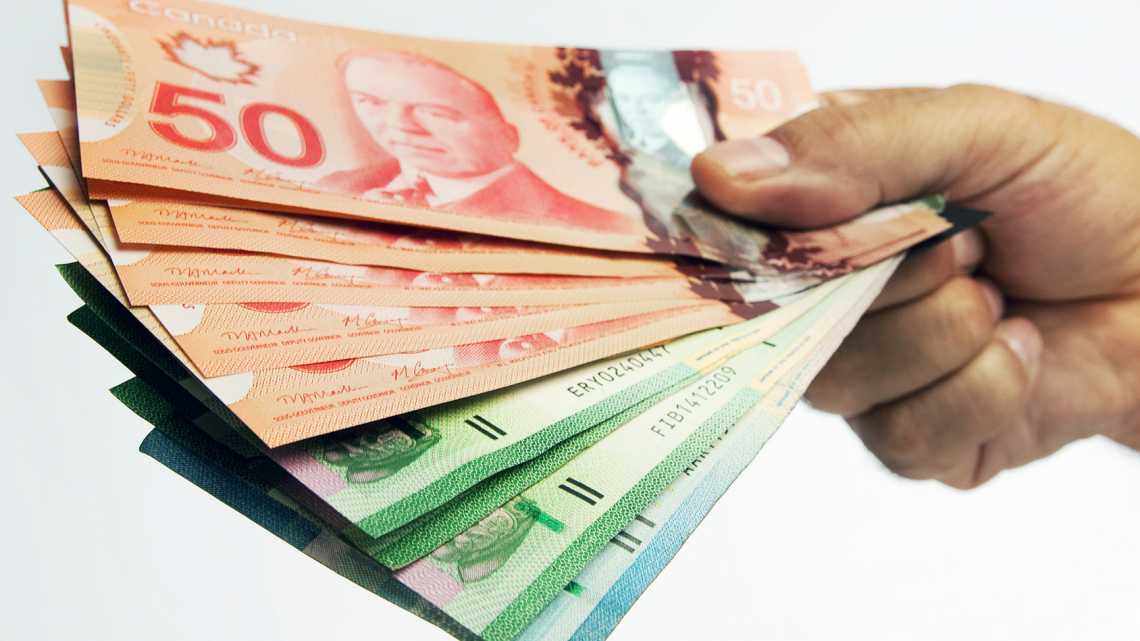 The Lakeshore Drive Overpass is likely getting an overhaul in 2016.

MP Jay Aspin has announced a 1.5-million dollar investment from the federal government to fix up the bridge. The total cost is expected to be 4.7 million to replace the entire deck, and fix up the asphalt, sidewalks, guard rails, and light standards.

Mayor Al McDonald says the city has made the project a priority for next year.  The provincial government is expected to commit 1.5-million, and then the rest would be funded by the city.