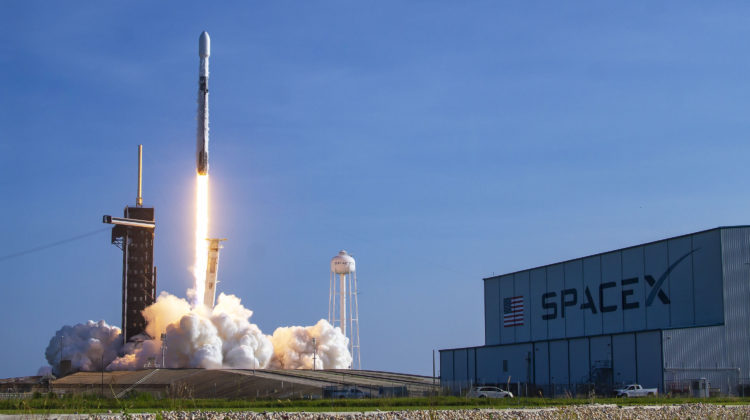 North Bay is on board with satellite internet.

During Tuesday’s council meeting, a motion was unanimously approved to move forward with an attempt to bring Starlink – a satellite internet company run by Elon Musk’s company, SpaceX – to the area.

The motion was to have the City of North Bay agree that broadband internet is an essential service and that the Canadian Radio-Television & Telecommunications Commission (CRTC) should allow SpaceX and other private entities to compete with the current telecommunications providers in Canada.

With the vote, the city will send its resolution to area MPs and MPPs, provincial and federal development ministers, the CRTC and numerous other government officials.

During the deliberation, councillor Bill Vrebosch, who brought forward the motion says that high-speed internet is an “economic necessity” for the community and that the CRTC should “look beyond the major players and have others come to the area,” in reference to companies like Rogers and Bell, which are the country’s primary telecommunications providers.

Vrebosch represents North Bay on the Federation of Northern Ontario Municipalities (FONOM), which had recently endorsed looking at other means of providing high-speed internet services beyond the traditional fibre optic method which is estimated to cost $10-15 billion to install in northern Ontario.

“We know today our citizens require greater connectivity than 50/10 megabits per second,” said Danny Whalen, President of FONOM in a statement following FONOM’s last meeting in September. “FONOM believes that the Starlink program is our best option.”

Deputy Mayor Tanya Vrebosch said that she was “glad” the motion was brought forward, adding that “the need to be connected is more important than ever.”

Councillor Marcus Tignanelli noted that he had recently heard of three families who had sold their homes in Callander and are moving to North Bay with the aim of getting better high-speed internet.

Admittedly playing devil’s advocate to the motion, Tignanelli noted that North Bay’s councillors serve the people of North Bay, not the other communities, adding that “I don’t really want to help Callander out in that instance” with high-speed internet.

Councillor Mark King countered Tignanelli’s point saying that most business in North Bay is driven from the surrounding communities, so the city should be looking to provide connectivity to them.
Regardless of Tignanelli’s hesitance, the motion was passed unanimously