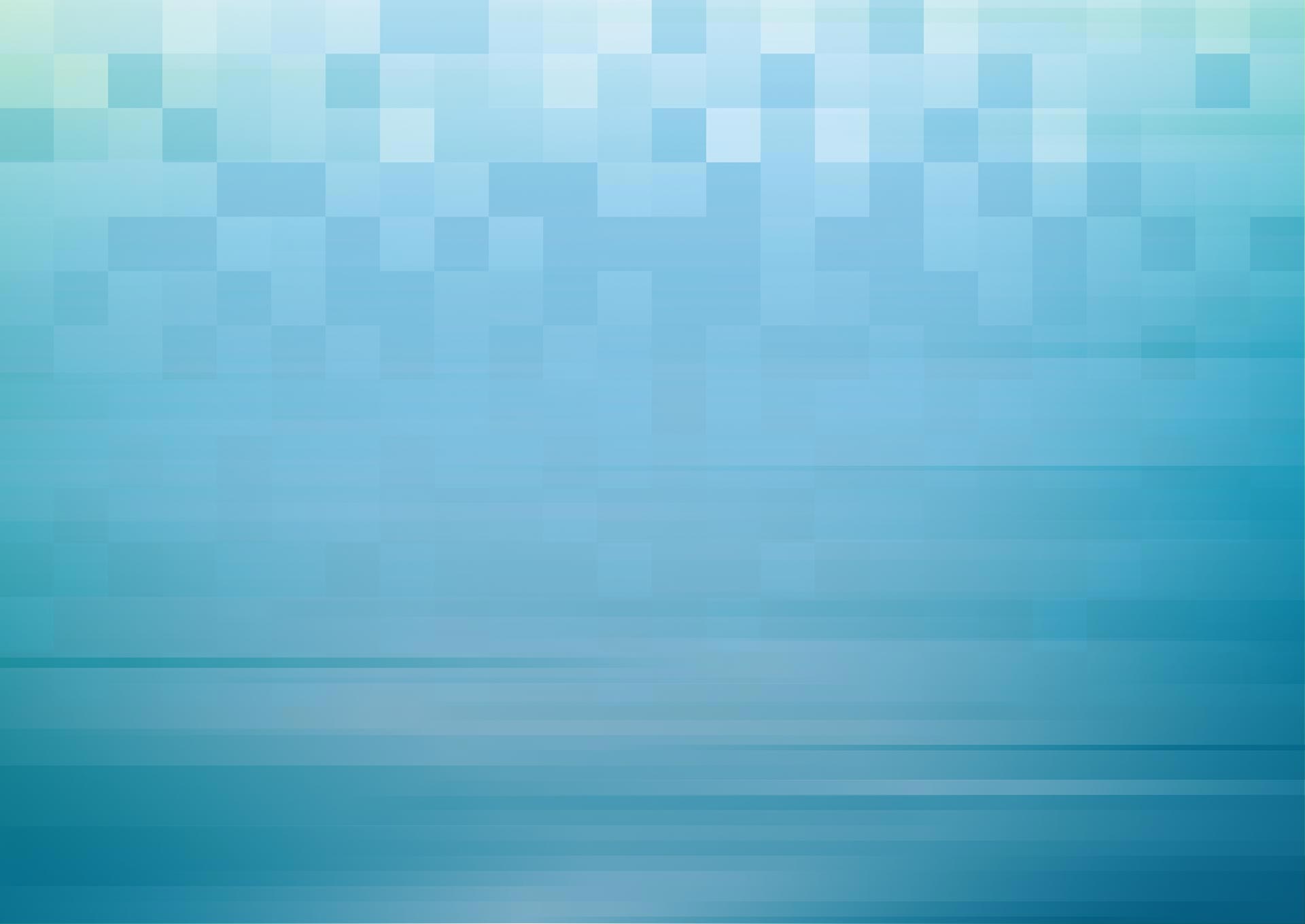 A North Bay woman has been convicted of four counts of animal cruelty by the OSPCA.

The woman allegedly owned a lab that suffered from hair loss, inflamed skin, and swollen and sensitive ears. She was ordered by the OSPCA to get dog the proper veterinary care. The dog was later seized by the organization because it was in distress.

It has since been adopted into a loving home. Karen Lamarre has been sentenced to a lifetime ban of owning an animal, and had to pay $1,862 in restitution.