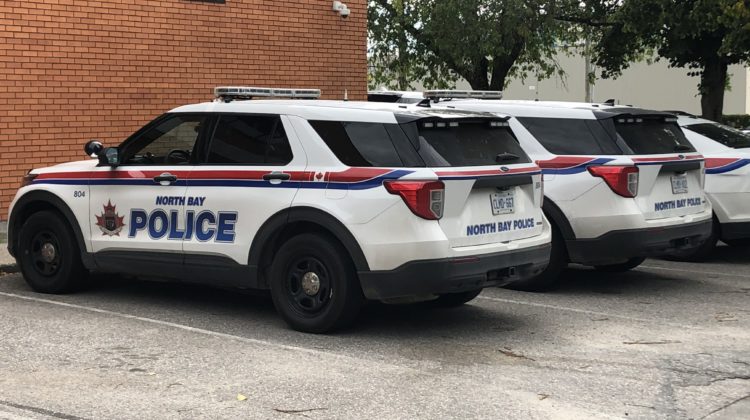 Multiple weapons have been seized by police in an arrest made for alleged gun trafficking.

Police were called to a motel on Lakeshore Drive on Tuesday for about a man attempting to sell a handgun.

The investigation led to the arrest of a 29-year-old man from St. Thomas who has been charged with:

As part of the investigation, police recovered three handguns, a pellet gun, a crossbow and two types of ammunition.

The man is in custody awaiting a bail hearing at the North Bay Courthouse.

Police are asking anyone with information that may assist with this investigation is asked to call the North Bay Police Service at 705-497-5555 and select option 9 to speak to a police officer.