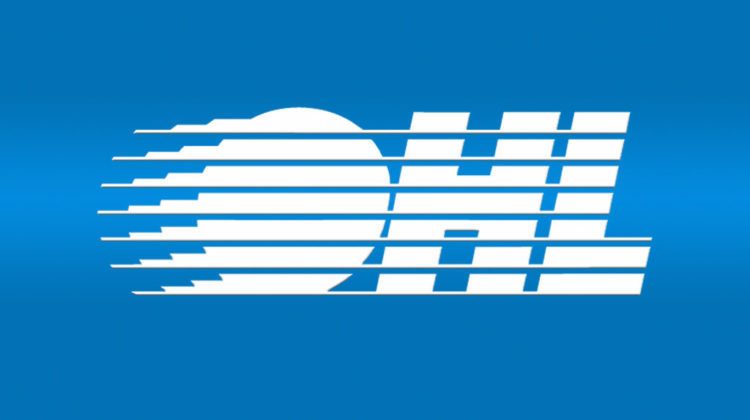 The 2020-21 Ontario Hockey League season has been pushed back again.

The OHL announced that the league will not open up training camps in January as was originally planned due to the provincial shutdown announced on Monday.

The league says it will continue to work with health officials to determine a new starting date.

Players were scheduled to report to their teams in early January, with training camps beginning later in the month before the season began on February 4.

“The safety of all of our stakeholders and communities is our priority and we are committed to starting the 2020-21 season when it is safe to do so,” the OHL stated. “We know that this is difficult news for many of our players, fans, billets, parents, staff and teams. However, the restrictions both provincially in Ontario as well as nationally with regards to cross-border travel have informed our decision.”