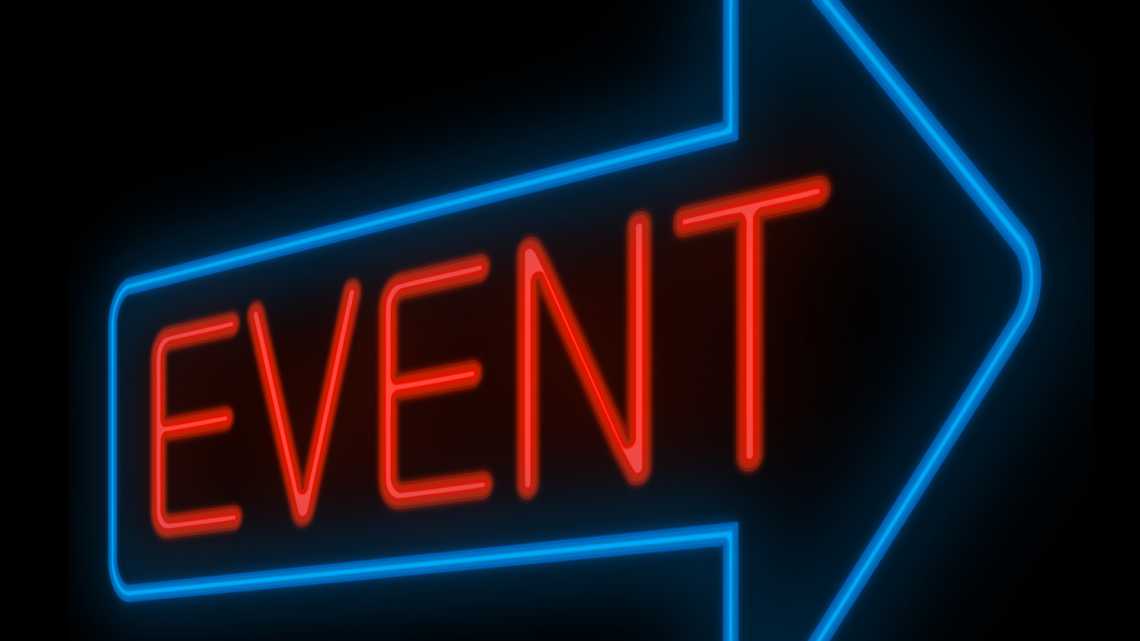 You might notice military vehicles parading around North Bay on Sunday.

It’s the annual Veterans Week Parade, and Veterans, legion members, police, fire ambulance, and military will all be marching from the north end of Oak Street to Lee Park. The parade kicks off at 1pm, followed by an Open House at the West Ferris Legion Branch 599.

The Sturgeon Falls Legion is organizing two buses for veterans who would like to attend. The buses leave from Sturgeon at 10:30am on Sunday.