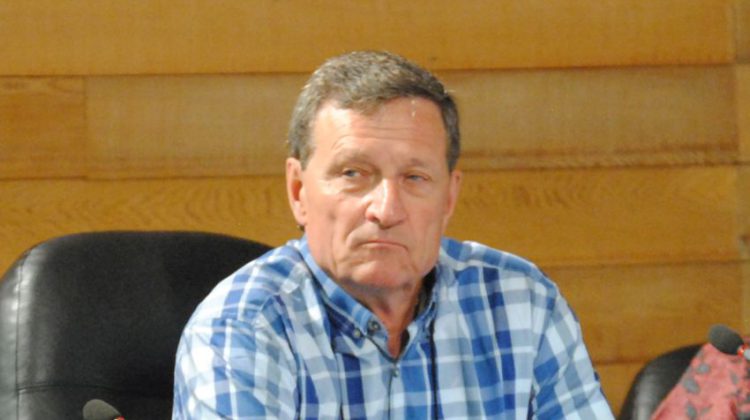 Mark King, chair of the District of Nipissing Social Services Administration Board (DNSSAB), says this year will have multiple steps taken to address homelessness in the area.

In the days leading up to Christmas, a daytime shelter for the homeless was opened at the same site on Chippewa Street (Gateway House) where a nighttime warming shelter was already established.

King says the shelter has been full virtually every day since it has opened, adding it is the first step of many toward addressing homelessness.

“The inception of that day service inside the Gateway House was a critical part of this whole plan. To have that up and running, I believe, changes the dynamic within the community,” he said.

While the daytime shelter on Chippewa Street is open from 8 am to  8 pm, Monday to Friday, the Indigenous Friendship Centre has also opened its doors during the day on weekends.

King says he’s heard that having those options available has made a difference in the community.

“I’m hearing right now it’s made a substantial difference in the downtown situation,” he noted. “I’m not hearing near the problems that we’ve been experiencing in months past.”

The next step for DNSSAB will be the building of temporary and geared-to-income housing, which King says will happen this year.

“It will allow people a better standard of living and to alleviate some of these very costly situations that we’re into with respect to hotel accommodation,” he said.

Currently, when the low-barrier shelter and Crisis Centre are filled at night, people are being put up in hotels to spend the night.

King says there will be 30 small, “modular” housing units built at the same site on Chippewa Street. At the same site, there will also be all of DNSSAB’s services available for people to connect with.

Additionally, King says he’ll know by the end of January whether DNSSAB was successful in its application to the federal government’s Rapid Housing Initiative.

If successful, King says DNSSAB will be building geared-to-income housing around the region.

“I want to specifically indicate that it’s a regional approach,” he emphasized.

King adds he’s happy to be seeing results for the hard work staff at DNSSAB have been putting in since the pandemic began.

“I don’t think you could get a more challenging time with respect to the pandemic,” he said. “It’s rewarding to see that these situations are actually working and it speaks to the cooperation inside the organization that goes on at all levels.”