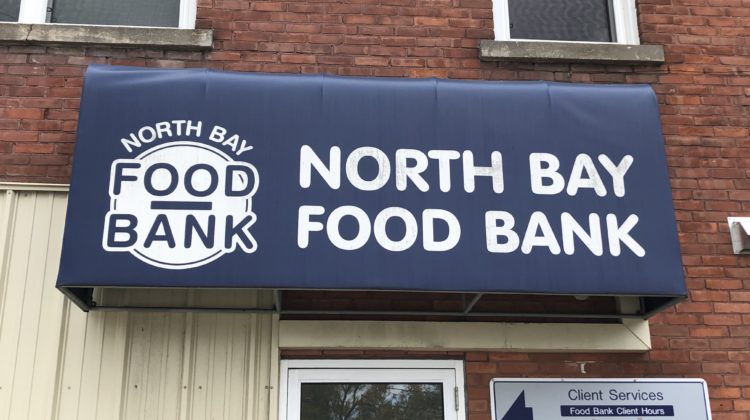 The North Bay Food Bank’s operations won’t be drastically affected by the new provincial restrictions as they prepare for a busy few months.

Debbie Marson, executive director at the food bank, says it has already served 128 adults and 45 children so far in 2021 alone.

“That’s a lot of people in those few days,” she noted. “Normally, we see less clients at certain points of the month. Now, we’re seeing a steady influx of people. I think it’s going to progressively go up.”

Marson is confident, however, the food bank will be able to handle an increase in service.

“We’re ready to go for the next few months knowing we can support everybody without having any issues,” she said.

Even before the new provincial restrictions were announced, Marson says food bank staff and volunteers have been monitoring people’s distance in the lines in addition to the health protocols already in place.

“We’re doing our best to educate people that they need to be doing these things,” she said. “They realize for us to keep our doors open, they need to adhere to these protocols.”

Marson also urges anyone who is in need of food services to contact the food bank.