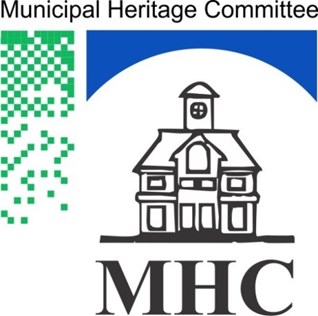 (Photo supplied by the City of North Bay)

The Municipal Heritage Committee has its eyes set on a busy 2021 after a quiet 2020.

Peter Handley, committee chair, says the group plans to establish a heritage site at the Jack Garland Airport once the pandemic permits.

“This is a time where the airport is going through a great deal of turmoil because of COVID and because of the lack of flights,” he said.

Handley says the display will be the biggest one created by the heritage committee. It will tell the story of the North Bay airport’s history operating alongside the Canadian Forces airbase.

It’s one of a handful of projects Handley and the committee have planned for this year, along with recognizing Burrows Country Store with a Century of Service Award.

Handley says it’s important for a city to learn the stories from its history, acknowledging the way stories are shared across generations in Indigenous communities.

“We have to do the same thing for our city and our community,” he said. “If you don’t tell your stories, they’re going vanish. Stories tie the community together either good or bad, depending on the story.”

In honour of Heritage Week, which began on Monday, the committee is urging the public to visit the virtual catalogue of heritage sites.