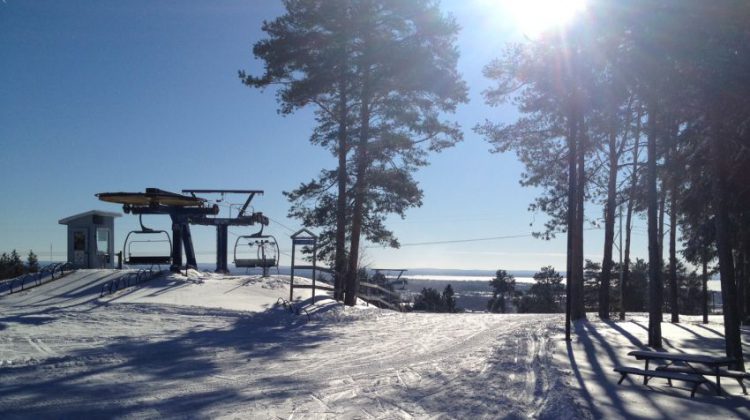 With the extension of the stay-at-home order delaying its opening for another two weeks, Laurentian Ski Hill remains confident it will have a season.

“We’re determined to open. If we’re able to open this hill, and some of our season pass holders are holding on, we will open the hill,” said Mike King, general manager of the hill minutes after the extension of the stay-at-home order was announced.

“Our season has been shortened considerably once again. It’s not good news for us,” he continued. “It’s not good for anyone who likes getting outside for some fresh air.”

King says he is hoping to have a ski season of some description, even if that means only opening for a couple of weeks.

“Now we’re trying to look at the long-term weather forecast because, at some point, it comes down to mother nature,” King said.

Throughout the lockdown, which has been in place for over a month, Laurentian has been able to keep its hills groomed and maintained.