Coldest Night of the Year a local and national success 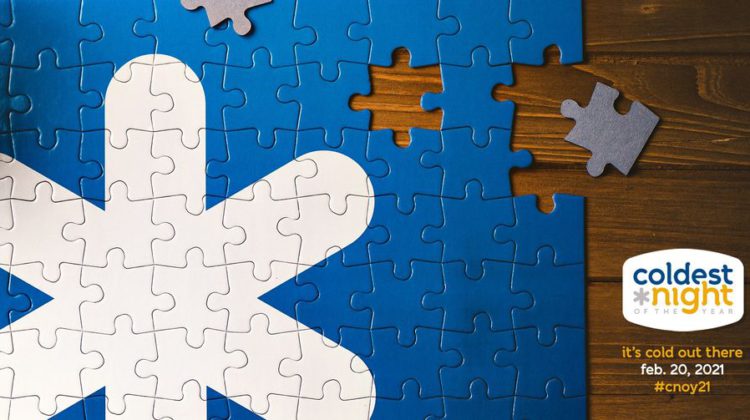 Both locally and nationally, fundraising efforts for this year’s Coldest Night of the Year exceeded expectations.

“I didn’t think with the economy the way that it was and with the pandemic and with the lockdown and things like that, I didn’t anticipate having as many teams and as many donations come in as we did,” said Dennis Chippa, executive director of The Gathering Place.

Chippa says the money will go toward the “unsexy stuff” to keep the kitchen operational.

“It goes to lights, it goes to food and things like that,” he said. “Having that extra boost past our goal is great because it’s money we can tuck aside for the summertime when donations are slower.”

Nationally, the annual fundraiser also exceeded its goal of $8 million, raising over $9.3 million across the country.

Chippa says he missed the interactions he would normally have with walkers, as The Gathering Place held a COVID-friendly hub for teams to pick up prizes and information.

In lieu of the “manic” day of the walk that Chippa would normally have, he says his call for the city to show their support for the walk by displaying lights at the front of their homes was answered.

“I think there was a really nice community feel,” he noted. “It’s something I think I want to look for next year as well.”