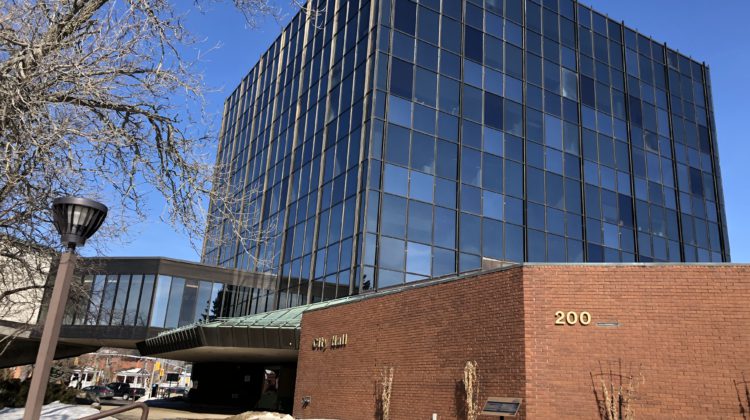 North Bay city council is calling on the higher levels of government to provide more COVID-19 vaccines to the area.

A motion was approved Tuesday that will see the city send a formal letter to dignitaries at both the federal and provincial levels of government to reconsider vaccine distribution.

The motion states the North Bay Parry Sound region has been falling behind the rest of the province in the vaccine rollout.

“We have a right to these vaccines and we have a right not to be treated as second-class citizens,” stated Coun. Bill Vrebosch during the discussion.

The motion also states the demographic of people over the age of 65 is higher than the provincial average (16 percent) in both North Bay (22 percent) and Parry Sound (26 percent).

An amendment to the motion also requested that unused vaccines from southern Ontario health units be sent to northern Ontario.

“If you can’t use them, send them here…we can get them into the arms,” coun. Vrebosch added.

Andrea McLellan, Director of the region’s COVID-19 immunization strategy, indicated last week that action would be taken at the municipal level to get more vaccines to the north. She also stated that every vaccine shipped to the region has been used.

Deputy Mayor Tanya Vrebosch acknowledged Tuesday’s motion may be looked at as redundant, but says it still needs to be done.

“We’ve left the start line while others are at the finish line,” she said.“We’re not trying to say ‘take it away from hotspots’…We have the capacity to administer more vaccines than what we’re given.”