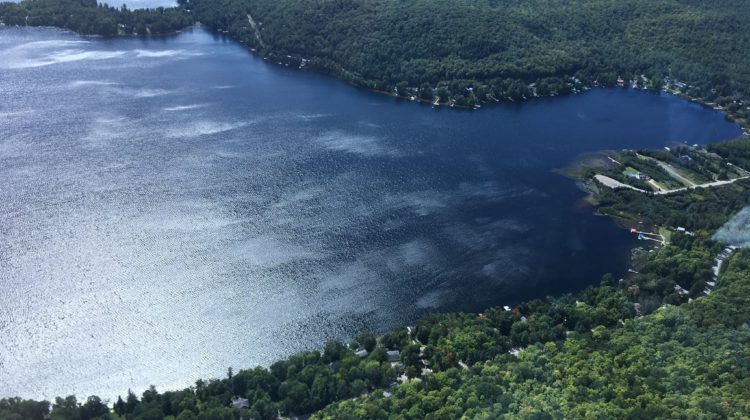 For the first time in nearly 30 years, a comprehensive watershed study will be done on Trout Lake.

North Bay city council approved a contract on Tuesday worth $112,809 to J.L Richards & Associates Limited to conduct a watershed study and prepare a management plan for the lake.

Trout Lake and its inflows are the sole sources of drinking water for North Bay and some surrounding communities.

$75,000 has already been earmarked for the watershed study, with an additional $50,000 to be transferred from two other capital projects.

Such a study has not taken place since 1992 with the “Trout Lake Watershed Management Study and a Trout Lake Pollution Control Plan, Limnology and Analysis”.

Councillors unanimously supported the motion, touching on the nearly three-decade gap between studies.

“This is actually timely,” noted coun. Mark King. “I’m interested in hearing what the consultant has to say…Hopefully, the consultant will shed some light on the situation.”

Coun. Scott Robertson highlighted the importance of the study, saying the top priority of any city is the quality of the drinking water.

The study and management plan will work toward three milestones, with the first being a historical review of data.

“This will create a baseline of the current water quality of Trout Lake, Four Mile Lake and major inflowing streams. As part of this milestone, the successful proponent will review the results of the development on minimal impact lots best practices, site plan and water treatment,” the staff report states.

The second milestone will be to determine what other municipalities with similar-sized water sources are doing to protect their lakes.

“At least two public meetings will be held to present key findings from milestone one and to hear from residents their opinions on how the lake should be managed in the future. The public engagement sessions will gather opinions and local knowledge of the lake, which will help to formulate future policies and provisions for the lake and development on its shoreline,” the report reads.

The third milestone will outline any bylaws or amendments regarding lot development near Trout Lake, Four Mile Lake and the inflowing streams.