Police warn of women being followed 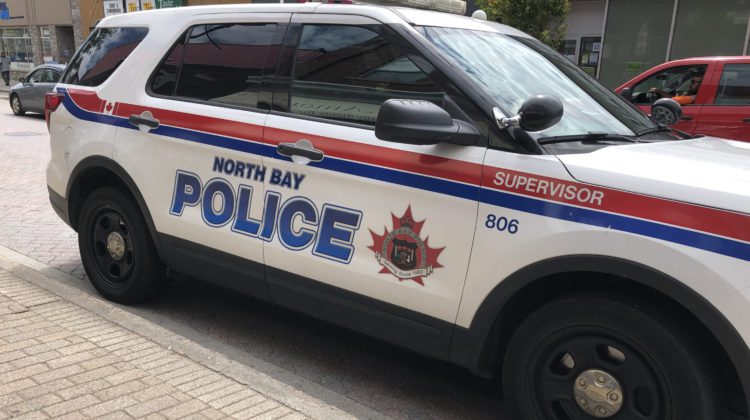 The North Bay Police Service (NBPS) is advising the public that unknown men are following women during the evening and early morning hours.

Police have been informed about three instances that each occurred in a similar fashion:

The incidents were described as taking place at or near:

In two of these incidents, descriptions of the male individuals were supplied. They are described as:

David Woolley, Corporate Communications Officer for the NBPS says women were not verbally, physically or sexually assaulted in any of the instances. The NBPS is recommending being aware of your surroundings while walking at night and in the early morning.

North Bay Police are investigating these reports and will be using the information to target crime prevention patrols.