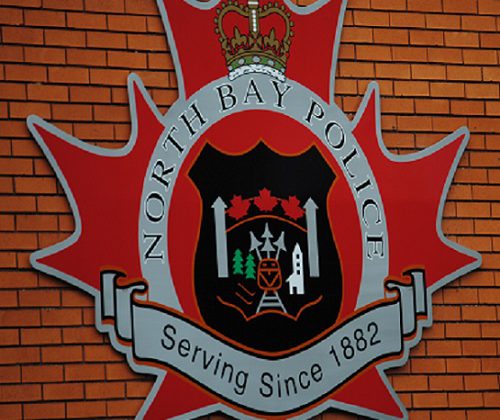 (File photo, MyNorthBayNow.com staff)
An Orleans man was arrested and charged with breaching his release order after he was released from the North Bay Courthouse.  Officers say 20-year-old Ghislain Nsengiyumva violated his bail conditions at approximately 4:00pm this afternoon and was arrested. He is facing one charge for breaching his release order. He is currently held in custody pending a bail hearing at the North Bay Courthouse.