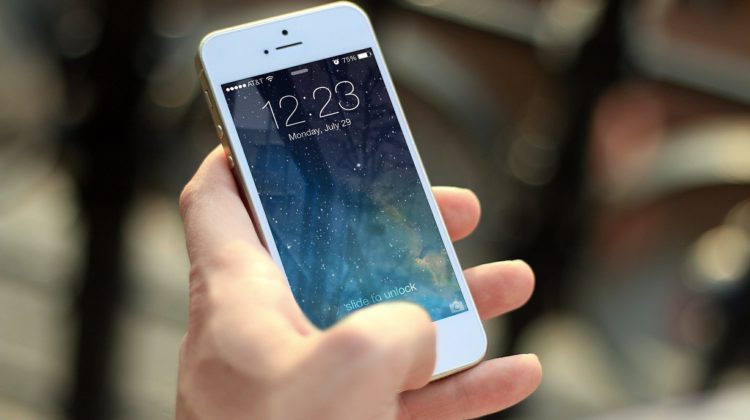 With admissions increasing at Crisis Centre North Bay (CCNB), the acquisition of five mobile phones could be a lifeline for some clients.

“Many women are quite isolated and I think [the phones] are really important. Women can connect with services and police if necessary with these phones,” said Sue Rinneard, Executive Director of CCNB.

CCNB, along with the Mattawa Women’s Resource Shelter and Ojibway Women’s Lodge all received the mobile phones through Rogers as part of its Women’s Shelters Canada partnership.

Rinneard says the CCNB has received five cell phones and SIM cards through the program which will last for about six months. She says the women who are at most risk of harm or being isolated will are the ones the phones will be of most use to.

“There are many situations where these phones would be given out,” Rinneard said. “Sometimes when women leave the shelter, we’re concerned for their safety. We wish they would stay but this is an opportunity to say ‘this is a phone if you need us’.”

Rinneard says the crisis centre has looked at purchasing mobile phones in the past.

“Communication and access to a telephone are one of the biggest things when women are feeling isolated,” she noted.

Rinneard says there has been a steady increase in calls for service as the pandemic has drawn on, which follows an initial decline in services that worried her.

“It was very alarming to me. Everybody knows the violence didn’t stop just because of the pandemic. So what stopped what the access to services,” she said.